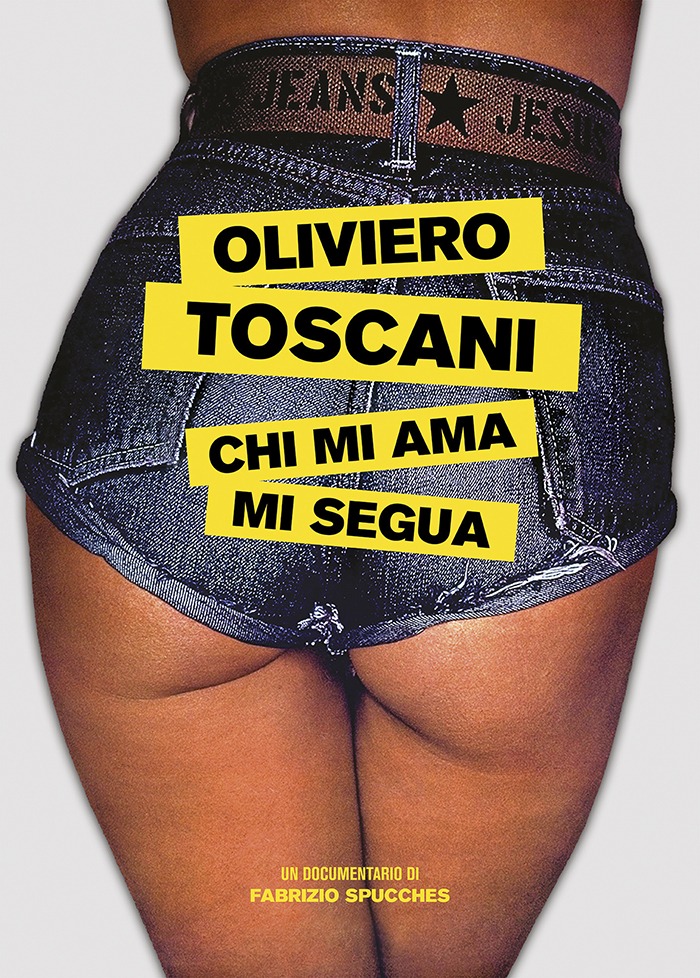 “Oliviero Toscani. He who loves me follows me” is inherent to the figure of the internationally renowned photographer who reveals himself and provides unedited background on his private and working life.
It consists of a 90’ feature film that deals with a free representation of thoughts and images belonging to different stages of life of the same person. A timeless journey through time, through archive photographs and anecdotes, family and passions, interviews and scoops, advertising and backstage, provocations and criticisms, characters and facts that have influenced and fueled Oliviero’s life and dreams.
The original interview, characterized by the black and white close up, which mostly manifests itself as a narrator during the entire documentary, acts as a pivotal element around which the archival elements found are meticulously sewn: sometimes it introduces a series of images and other times old interviews, all linked in a single speech.
Beginning the journey with a clear description of childhood and family, in which the father played a fundamental role, one soon reaches the world and the imagination of Oliviero. By means of a clear discussion that introduces what were the first experiences that introduced him to the professional world, the narration then focuses on the fashion houses with which he collaborated: the various reportages become the means by which he describes the photographic challenges and experiments that have led him more and more to define his stylistic code and above all the concept of advertising image, support and vehicle of a political message in an etymological sense, that is connected with the reasons or events of public life.
The resultant is, to date, the most complete audiovisual product on the figure of Toscani.
Given the nature of the documentary, it is aimed mostly at students, professionals, photography lovers, but more generally at the new generations. Therefore it is not only an important didactic and training tool for the new generations of artists, photographers and professionals in the world of advertising communication, but above all a testamentary document of the one who was the most viewed and discussed Italian photographer in the world. 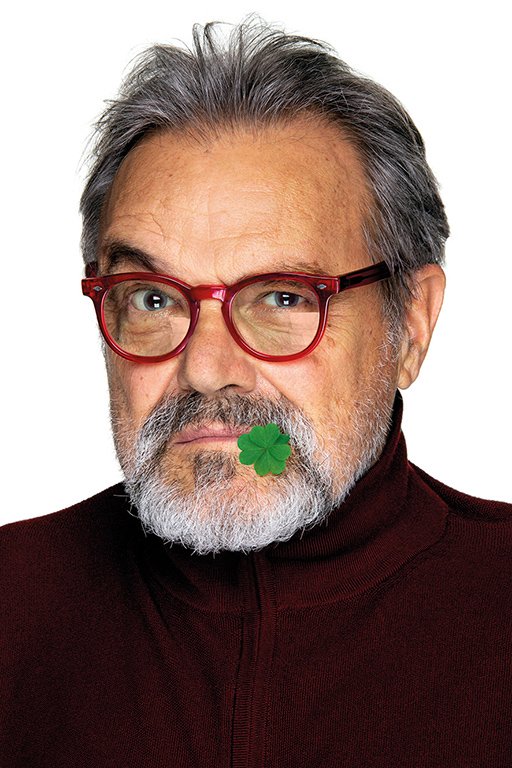